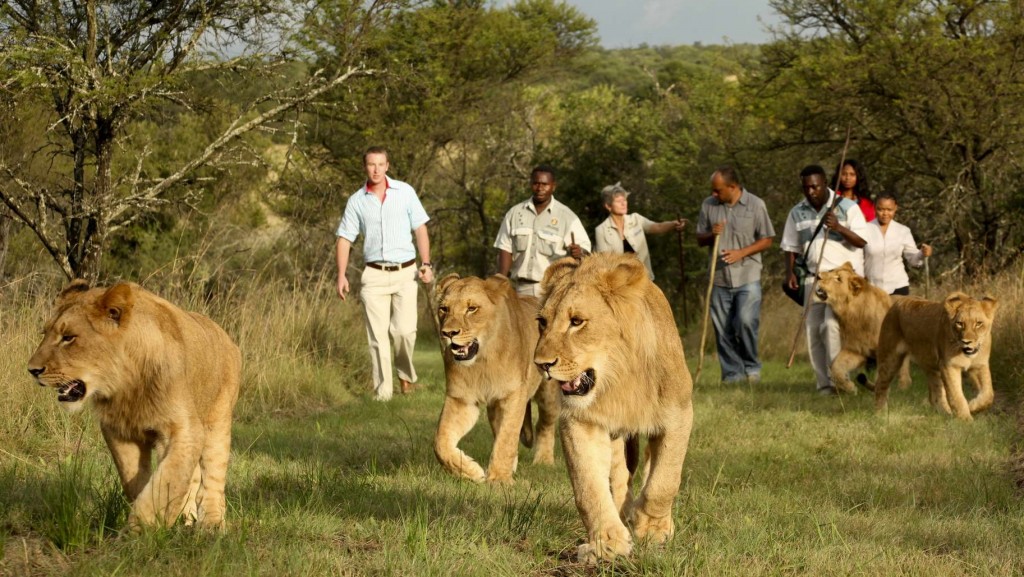 Akagera National Park covers 1,200 km² in eastern Rwanda, along the Tanzanian border. It was founded in 1934 to protect animals and vegetation in three ecoregions: savannah, mountain and swamp. The park is named for the Kagera River which flows along its eastern boundary feeding into several lakes the largest of which is Lake Ihema. The complex system of lakes and linking papyrus swamps makes up over 1/3 of the park and is the largest protected wetland in central Africa.

Akagera hosts a diverse species, the most attractive ones being the ones dubbed “The Big Five“, which includes Lions, Buffaloes, Rhinos, Leopards, & elephants; One elephant in particular is well-known across Rwanda, having been semi-habituated when younger. Mutware is the grumpy old man of Akagera – at 50 years old, he can be calm but can also be anti-social and your guide is likely to change direction should you encounter him on a drive. The park is not limited to these only, it also harbors Crocodiles, different types of snakes, and a lot of mammals like Zebras, Impalas & topi (known as tsessebe in southern Africa), Masai Giraffes, reedbuck, bushbuck, sable, zebras, hippo and much more.

Actities on an Akagera Safari 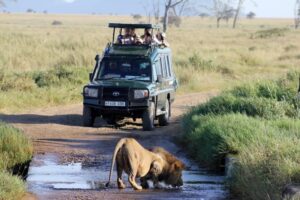 Akagera National park have well constructed roads that makes it efficient to have an amazing game drive experience around plains, hills & lakes, encountering diverse wild life on the move. These drives usually take place in the mornings & afternoons, or will take a full day if venturing the north part of the park. 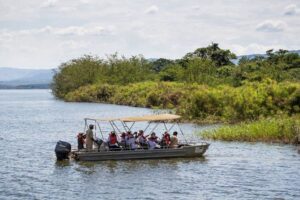 Travelers also enjoy boat trips along the shores of lake Ihema, Rwanda’s second largest lake, which yields some great aquatic bird sightings pleasing to the eye for bird-lovers, you can even fish on Lake Shakani while enjoying your boat trip.

Akagera National Park is especially good for birding, with over 480 species attracted by its diverse habitat. Savannah birds and raptors are prevalent and several endemic species such as the red-faced barbet are often seen, some other bird types present are African fish eagles, marabou stork, crowned cranes, open-billed stork, cormorants, herons, shoebill stork, agrets and much more.

Other Top Destinations to consider while in Rwanda 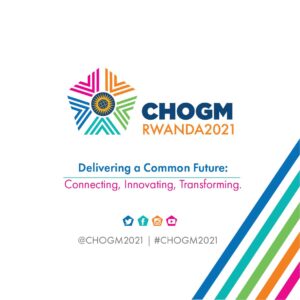 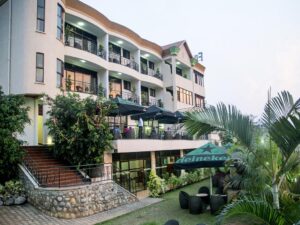 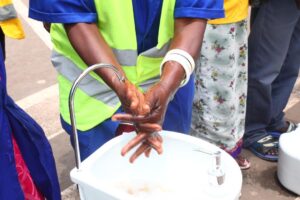 Coronavirus in Rwanda: Key Safety Measures That May Protect You And Your Family